We took a train from Bangalore to Kovilpatti. It was an overnight ride, about 10 hours long starting in the evening and arriving in the early hours of the next morning. We first stood on the platform to wait for our train, watching the people, the dogs, the cows in their daily transportation routines. It was hot, but we knew that the higher elevation of this city would feel like heaven after the humidity of our destination. We were boarded and in our compartments, and I shared a bench with a woman traveling with her mother and toddler daughter. We chatted, I watched the child play and look out the window. Later that night, I leaned my head out the window and watched the trees race by, silhouetted by the vivid stars, my long scarf whipping in the wind.

Kanyakumari is a coastal town known for its location at the southernmost tip of India. To its west lies the Arabian Sea, to the south is the Indian Ocean, and to the east is the Bay of Bengal. Gandhi called it a place “where three waters meet and furnish a sight unequalled in the world.” That morning, we woke early and walked down the avenue to the seaside. As we sat surrounded by hundreds of Indian travelers who had come for the same reason we had, I thought back to the night before. The sun had sank low and close to the misty earth and finally we bade it goodnight, and we bathed our toes in the Arabian Sea. Now here we were, facing due east, bidding the same sun good morning as she rose over the bay.

On our return ride a few days later, I was in a compartment with mostly older Indian couples. I felt a bit out of place as they talked and joked, varying between Hindi and English. I resigned myself to my top bunk and to reading Life of Pi until the chai cart came by. One of the men, about my dad’s age, had been asking me about home and our travels and he offered me a cup of chai. It was then I realized that I was the only member of our compartment who had labeled myself as an outsider. 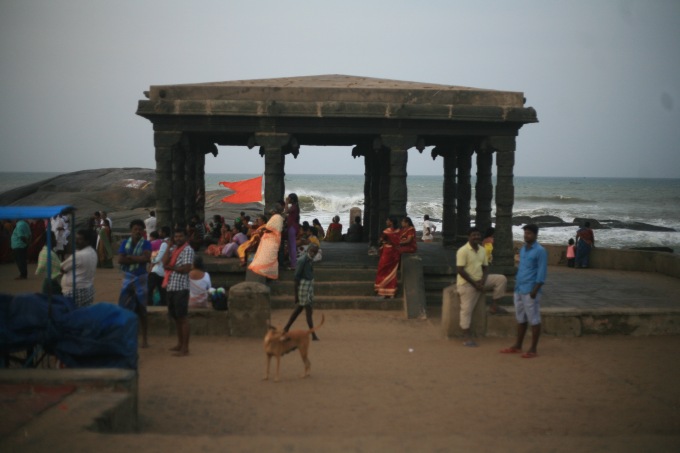 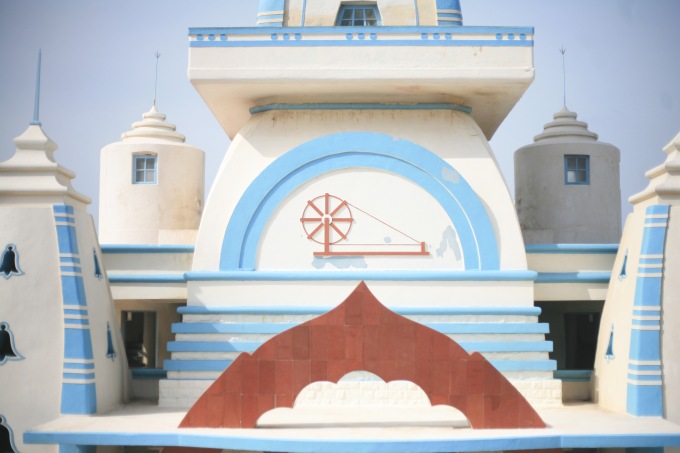 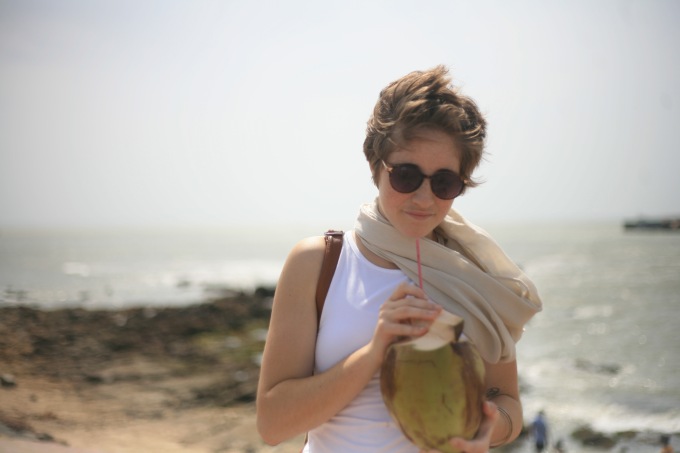 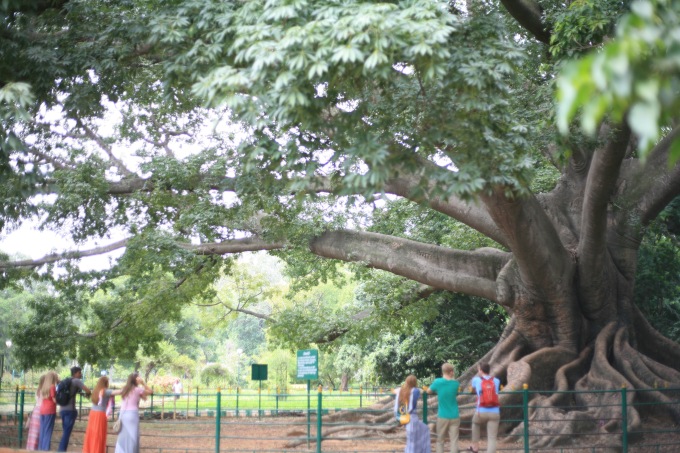 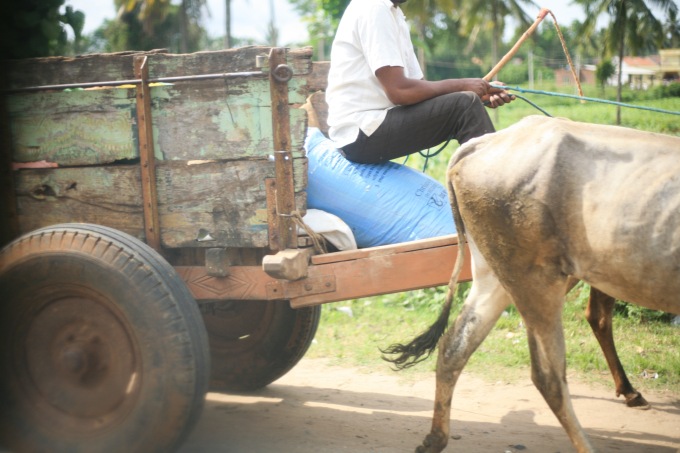 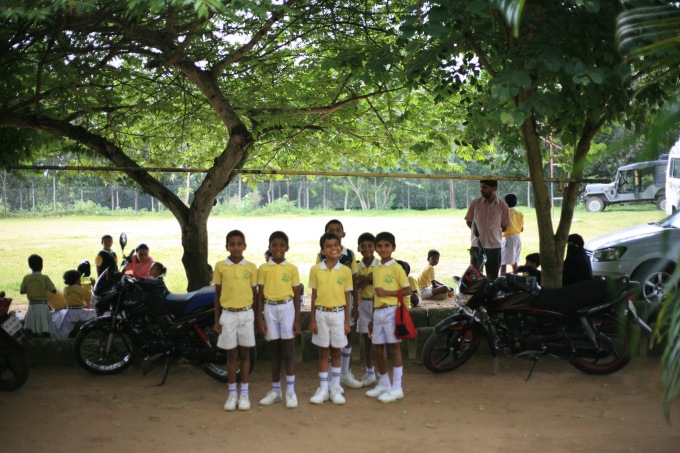 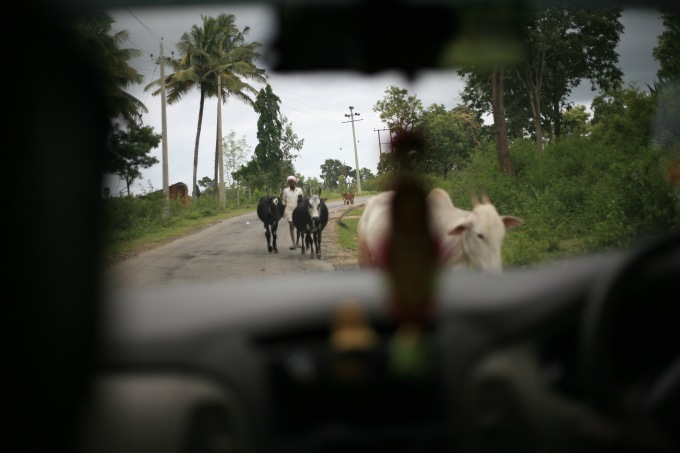 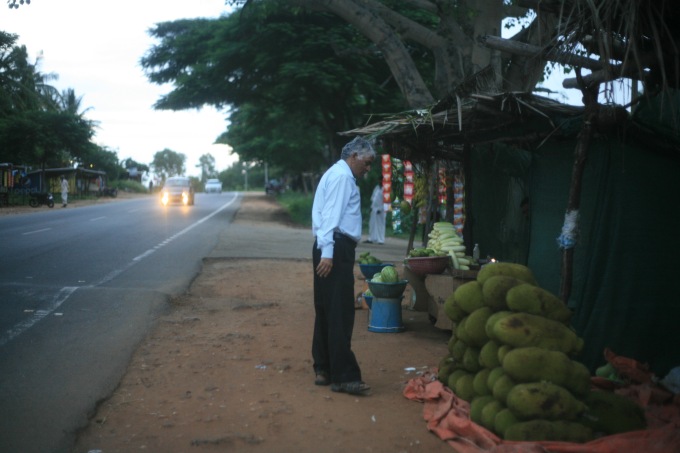 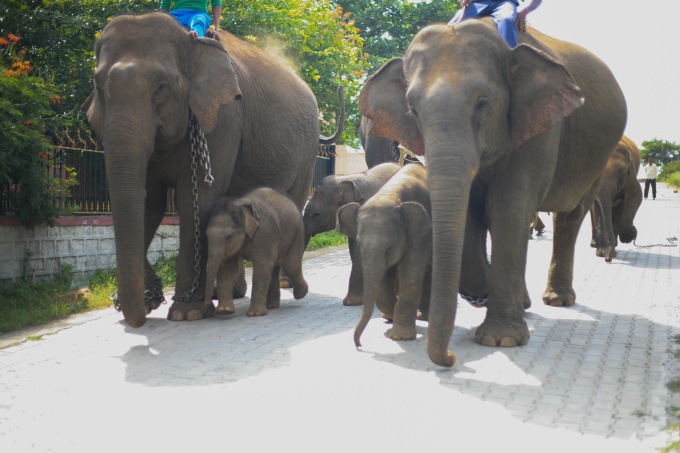 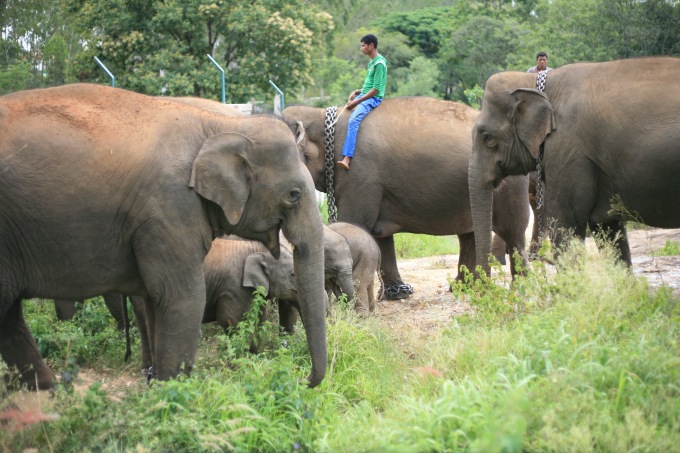 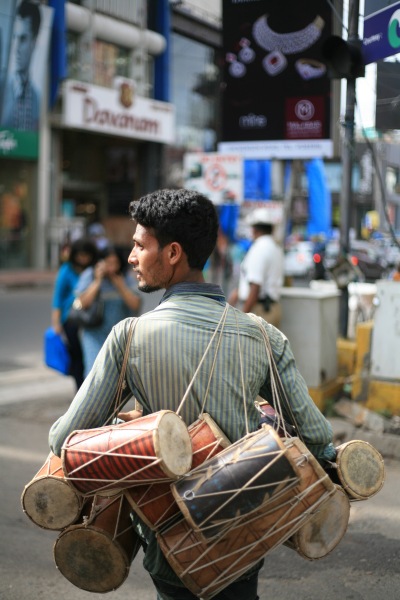 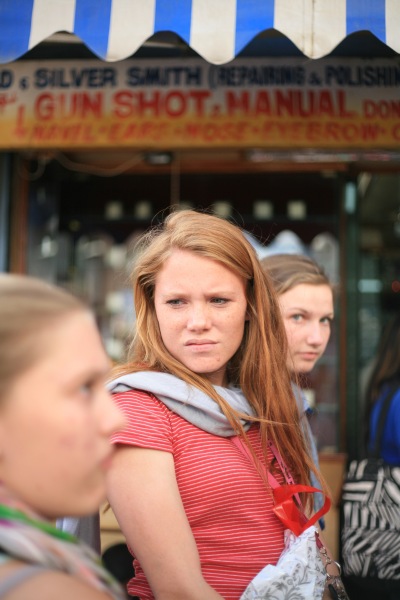 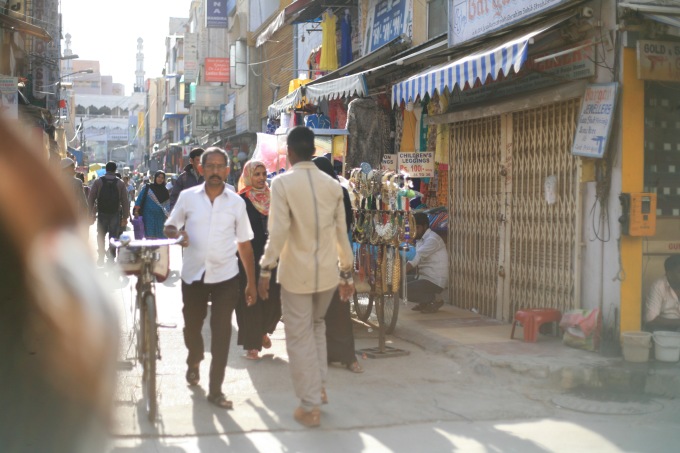